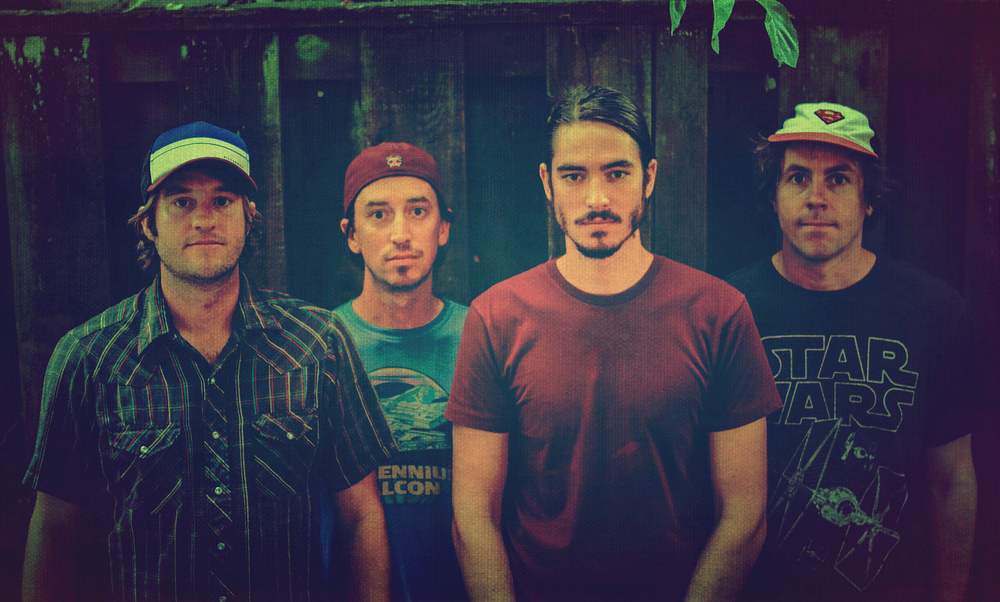 Arizona’s Small Leaks Sink Ships reformed in early 2006 after some tiresome, uneventful years performing under the moniker Beyond Analog. Knowing their time together as musicians was not meant to end, Jim Mandel Jr., Judd Hancock and London VanRooy wanted to leave their former sound behind and start anew. Their new beginnings resulted in a genuine, progressive, indie rock sound that would put them on the map.

A month later Small Leaks Sink Ships signed to No Sleep Records. The two couldn’t have been a better match based on prior personal and business relationships from past companies. Both entities were more than excited to grow together.

The band itself continued to grow and by the end of the year and stepped out of the “three’s a crowd” line-up, welcoming long-time friend Mike Mukai on second guitar. Feeling complete as a four-piece, Small Leaks Sink Ships started playing shows as often as possible, with some of today’s favorites such as: Piebald, Moneen, The New Amsterdams, Damiera, The Stiletto Formal, MC Chris, House of Fools and more.

“Think intelligent, forward-thinking, prog-influenced indie rock that thankfully keeps the pretentious wankery to a minimum” (Scott Heisel, Alternative Press). 10 tracks that sound like nothing you have really heard before while still singing with sounds familiar and welcoming to your soul, “Until The World..” is something that you will never want to be without.

With the release of the band’s debut record on February 13th, 2007, the future will bring nothing but greatness for these Mesa, Arizona natives, and they are ready for what is to come.