The dirty streets of North Carolina 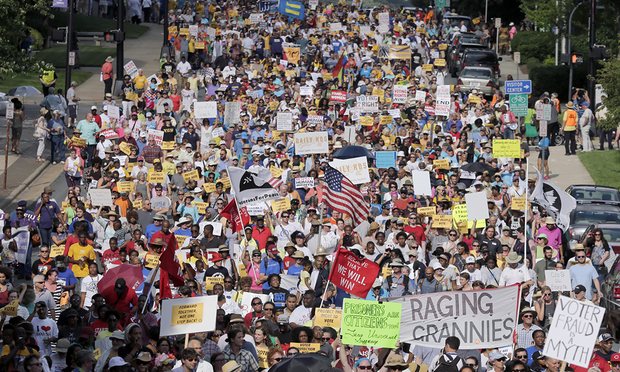 The dirty streets of North Carolina are known for bringing great heavy hard-hitting acts to the hardcore, metal and rock scene. The Fxire The Flood are the latest to come out of Charlotte, doing their “ancestors” no harm by bringing sounds of heavy and chaotic hardcore in the vein of Botch, Coalesce, and Norma Jean. “The Fire The Flood are proof that, even within a genre that is filled to capacity, there’s always room for high quality, passionate hardcore.” said Dane Erbach (Wonka Vision).

The Fire The Flood’s first performance was on Halloween of 2005. Since then, they’ve gone through many hardships: 10 member changes, three vans, countless equipment issues, and just a lot of bad luck over all. But through it all, they have been able to keep a positive attitude and are very optimistic for what is to come.

Since their inception, The Fire The Flood have already shared the stage with many bands across the nation including: Norma Jean, A Life Once Lost, The Red Chord, Maylene & The Sons Of Disaster, Across Five Aprils, Animosity, Terror, Blacklisted, This Is Hell and many more!

In 2006, The Fire The Flood self-released their first demo, enabling them to build the band’s initial fan base regionally and get the exposure they deserved. The band began practicing and touring non-stop and built a national fan base. Later that year, the band signed a deal with New Jersey-based No Sleep Records.

The Fire The Flood hit the studio with Jamie King of Basement Studios (Between The Buried And Me, Killwhitneydead, He Is Legend) in March of 2007 recording their first full-length and No Sleep debut, ‘Truth Seekers’ — thirteen tracks full of chaotic, heavy madness with a sense of urgency to go and bust a move in the pit’only to leave you wanting more.

Bringing intelligent lyrics and music to the table, ‘Truth Seekers’ stands out amongst the exploding “generic” hardcore scene. Between dealing with personal issues revolving around the band and larger issues the world is troubled with, the band has written a masterpiece. On August 7th, 2007, The Fire The Flood will unleash to the world a heavy, hard-hitting, chaotic masterpiece that will leave everyone needing to find out the ‘Truth.’

Things are looking bright for the North Carolina newcomers. With their full line-up, Rick Contes (Guitar), Luke Williams (Vocals), Taylor Knox (Drums) and Matt Russell (Bass), The Fire The Flood are ready for non-stop touring and breaking all the barriers that stand in their way.

nfo: View E-card On sale for $6.00!!! Thirteen tracks that scream of heavy and chaotic hardcore madness. Truth Seekers brings back the sounds of such greats as Botch, Coalesce, Refused, Converge while still maintaining what lacks in today’s scene – originality. NC’s The Fire The Flood are ready to dominate all that get in their way, and this release is sure to start the onslaught. The band recorded with Jamie King (Between The Buried And Me, Killwhitneydead, He Is Legend) in Rural Hall, NC at The Basement Studios.

“Undoubtedly, songs such pleasing-to-the-ear tunes as “…And It Grows Like Weeds,” “The Wolf Inside Me,” and “Join The Rat Race” are sure to become instant staples at promos and weddings worldwide. Well, not really, but if you’re looking to beat the hell out of your buddy in a moshpit, The Fire The Flood are your kind of guys.” – METAL EDGE

“Fans of Mr.Bungle as well as fans of Black Flag will absolutely love this album; metal fans cannot help but appreciate good musicianship presented in a totally aggressive and psychotic way. ” –

“North Carolina’s gnarliest newcomers who could be the South’s next hardcore torchbearers. Truth Seekers is the musical equivalent of a NASCAR pile-up: totally awesome.” – ALTERNATIVE PRESS

“The Fire The Flood are proof that, even within a genre that is filled to capacity, there’s always room for high quality, passionate hardcore.” – WONKA VISION